FREDERICK, MD-     This morning in Frederick County Circuit Court, Eric Eugene Mooney, age 46, of Westminster, MD appeared before the Honorable Judge Julie Stevenson Solt for sentencing. Judge Solt sentenced Mooney to 25 years in the Division of Corrections, suspending all but 10 years active incarceration for a 2019 home invasion. The State had requested 15 years active incarceration while the defense argued for less than 10. Mooney entered an Alford plea to the charge August 24, 2021. An Alford plea is a type of guilty plea where a defendant does not admit to the criminal act but acknowledges that the evidence presented by the prosecution would be likely to persuade a judge or jury to find the defendant guilty beyond a reasonable doubt. Prior to sentencing, Mooney paid restitution to the victim. In addition to his prison sentence, Mooney will be required to complete 5 years of supervised probation upon release.

On October 9, 2019, Frederick County Sheriff’s deputies were dispatched to a home in the 5300 block of Legion Drive in Mt. Airy for the report of a home invasion. The female victim inside the home advised that at approximately 8:10 am, a white Ford F-350 pickup truck pulled into her driveway. The defendant exited from the truck and approached the home, appearing to be dressed as a utility worker and wearing an “elderly man” costume mask. The defendant asked the victim “I want to see if you have power out down there”, seemingly covering his mouth to disguise his voice. The victim responded with “what?”. The victim then opened her storm door, at which point the defendant rushed at the victim, grabbing her by the neck and pushing her back inside the house. He then tied up the victim with zip ties, forced her to give him the combination to open a safe in the home, and made off with approximately $13,000 in currency plus additional valuables. Mooney was identified in June 2020 as the suspect, after sunglasses he wore in the commission of the crime that had been left at the scene tested positive for his DNA in FBI CODIS (Combined DNA Index System).

Following the ruling, State’s Attorney Charlie Smith commented, “This was an outrageous and horrifying attack on the victim. It was forceful and pre-planned. No one should feel unsafe inside their own home. This sentence was not only warranted but needed to protect the community from this defendant.” 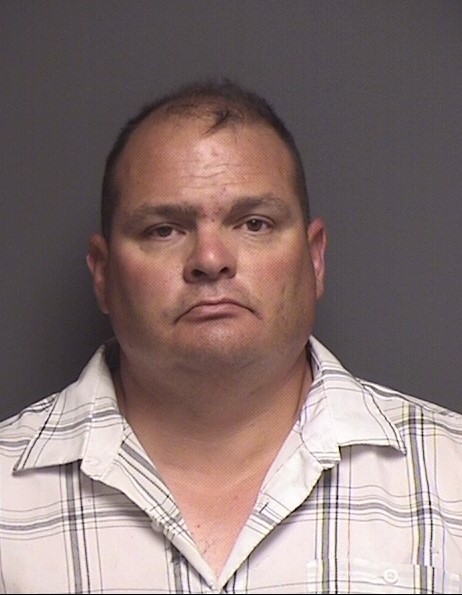