At approximately 7:53 am September 30, 2019, officers with the Frederick Police Department were dispatched to a home in the 600 block of Taney Avenue in Frederick for the report of a rape. The female victim was transported by Frederick County DFRS EMTs to Frederick Health Hospital for a forensic medical examination. Detectives learned through investigation that the victim and the defendant had visited several downtown Frederick bars together, along with another male friend of the victim, the night of September 29th. The three consumed several alcoholic beverages over the course of the evening. The defendant then drove the victim and the other male friend to her house. The three continued to socialize until approximately 3am, when the victim made beds for the two men to sleep in and then went to bed in her bedroom on another floor of the residence. In the early morning hours of September 30th, the victim was awakened to find the defendant in her bed sexually assaulting her.  She immediately jumped up and began screaming and the defendant ran out of the residence. 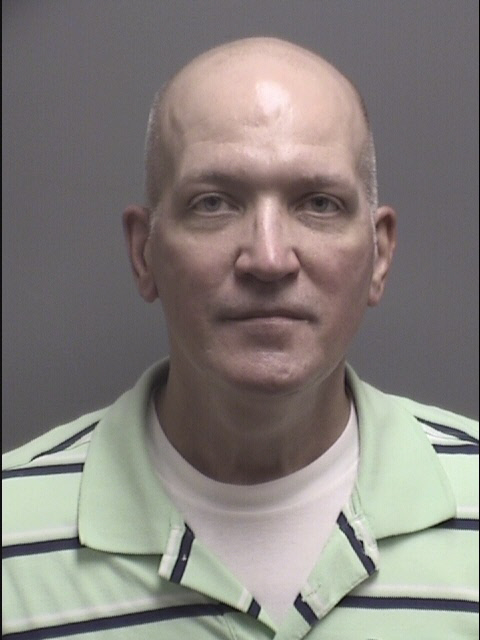 The Frederick Police Department hosts its annual Matt Fast Interagency Basketball Tournament on Saturday, May 21 at Frederick High school from 12-4 p.m. This year, the department will host the tournament in memory of our fallen brother Officer Greg Santangelo, and FPD would love our community’s support! Come out and enjoy the entertainment. There will be refreshments, pizza, and other concessions available. This event was renamed to honor the memory of Officer Matt Fast, who passed away in 2016. Matt was an avid participant in the Interagency event and the winner of the event is presented with a trophy in his honor. Thanks to our partner agencies Frederick County Sheriff's Office, MD - Integrity Driven • Community Built Frederick County (MD) Fire & Rescue Frederick County State's Attorney's Office, and the Department of Juvenile Services for their participation in this great event! If you are able, please consider a donation at the event. All proceeds will go to the Santangelo family. We look forward to seeing you all there! ... See MoreSee Less
View on Facebook
· Share

FREDERICK, MD –This morning in Frederick County Circuit Court, Ryan David Bretzfelder, age 46, of Frederick, entered a guilty plea to first-degree murder and was sentenced in the May 2019 death of D...
View on Facebook
· Share