FREDERICK, MD – This morning in Frederick County Circuit Court, Nicholas David Anderson, age 34, of Thurmont, MD, was sentenced to 25 years in the Division of Correction, suspending all but 10 years active time, after pleading guilty to 1st Degree Assault and Possession of a Shotgun by a Disqualified Person. Upon release he will be on 5 years of supervised probation.

On July 30, 2020, Frederick County Sheriff’s deputies were dispatched to a home in the 8700 block of Yellow Springs Road for the report of a fight in progress. Deputies determined that the defendant and another man had been fighting on the front porch of the home. Inside the home, the Defendant’s wife was suffering from head trauma. Investigators learned that the victim was struck twice in the head with the butt of a shotgun after an argument with Anderson, resulting in a hairline skull fracture. Anderson was prohibited from possessing firearms as the result of a prior felony conviction.

The Victim addressed the Court and offered words of advice for those currently experiencing domestic violence. She said: “You deserve someone that’s going to protect you, emotionally and physically protect you. Someone you can trust. Not someone you need protection from.”

The State’s Attorney’s Office encourages anyone suffering from domestic violence to reach out to law enforcement for help.  You are not alone.  Victims can also reach Heartly House, 24/7 at 301-662-8800 for confidential support. 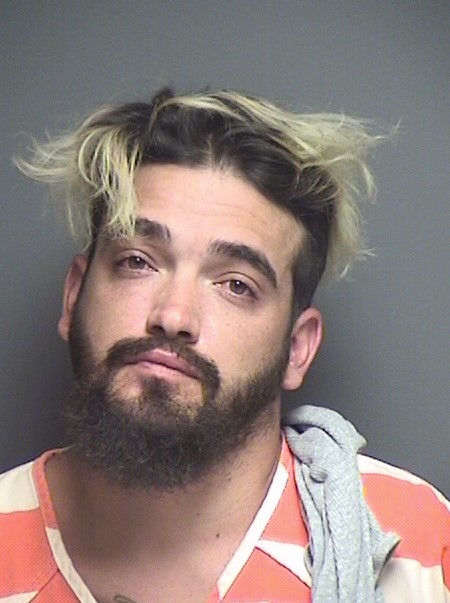 State's Attorney Charlie Smith joined MADD Maryland and representatives from Frederick County law enforcement and allied agencies as they announced their "Tie One On For Safety" campaign to end drunk driving. The initiative, now in its 35th year, asks participants to display a MADD red ribbon magnet or decal on their vehicle for the holiday season to raise awareness. During this morning's press conference kickoff, Mr. Smith highlighted the work of drunk driving victim impact panels here in Frederick County. The panels are held every other month, 6 per year. In 2019, the program hosted over 485 attendees. At the victim impact panel, the court-ordered participants hear from victims who relay what impact drinking and driving has had on their lives such as the loss of loved ones, permanent injuries and PTSD. If the court-ordered defendant fails to attend the meeting, the defendant’s probation can be violated and jail time imposed. Those involved with the program have observed an emotional response to the victim speakers and most victim speakers are thanked for sharing their impactful stories by the court-ordered participants.This holiday season remember-- Plan ahead - always designate a non-drinking driver or use a ride-share or cab service to get home safely- Never ride with someone who is impaired- If you are hosting a party - make sure guests have non-alcoholic drink options and a non-drinking driver to get them home safely ... See MoreSee Less
View on Facebook
· Share