On April 4, 2021 at 4:08 pm, Frederick County Sheriff’s deputies were dispatched to the 6800 block of East Shavano Road in New Market for the report of a domestic incident in progress. While en route, dispatchers advised a responding deputy that the adult female victim was now at a McDonald’s Restaurant parking lot located in the 2400 block of  Osprey Way South in Frederick. Deputies and responding EMS units observed visible swelling to the victim’s face and eyes. The victim was transported via ambulance to Frederick Health Hospital where she received treatment in the emergency room and was assessed by the Forensic Nursing Unit. Investigation revealed the injuries sustained by the victim were consistent with strangulation. Deputies determined that the defendant and victim were engaged at the time of this incident.

The State’s Attorney’s Office encourages anyone suffering from domestic violence to reach out to law enforcement for help.  You are not alone.  Victims can also reach Heartly House, 24/7 at 301-662-8800 for confidential support.

The State was represented by Assistant State’s Attorney Lindsey Carpenter. 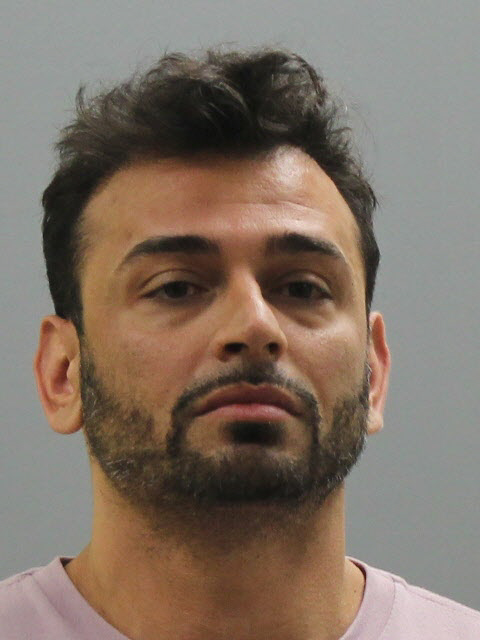