On October 11, 2019, officers with the Frederick Police Department responded to an apartment on Waverly Drive in Frederick. Officers spoke with an adult female who advised her 14-year-old daughter said she was raped the day prior, October 10, 2019. Investigators learned that the victim had been hanging out with a group of friends in the woods behind the Elmwood Terrace Apartments on the evening of October 10th. The defendant, who was known to the victim, was also with the group. When the victim went to leave the group and go home, the Defendant insisted upon walking her home.  Once away from the group, he told her he was lost and told her to sit down while he tried to figure out where they were.  As soon as she sat down, he attacked her.

State’s Attorney Charlie Smith commented, “This young teenage girl was attacked and sexually assaulted by a grown man. The jury’s swift verdict in this case indicates they recognized the overwhelming evidence and witness testimony. We look forward to sentencing and making sure he never poses a threat to another child.” 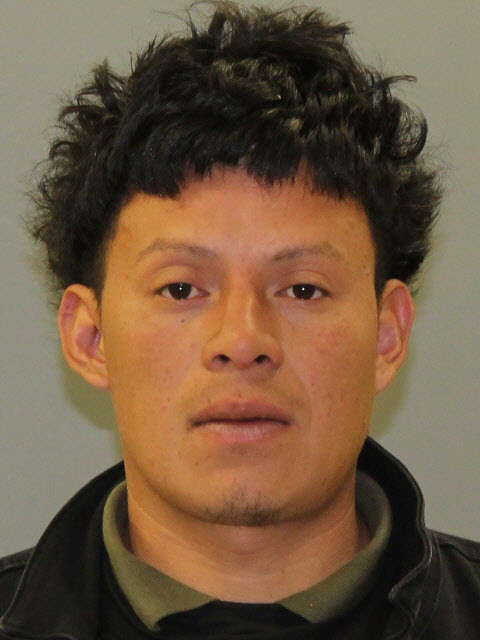