FREDERICK, MD – This morning in Frederick County Circuit Court, David Glenn Hunley, age 33, of Ijamsville, MD was sentenced by Judge Julie Stevenson Solt to a total of forty years suspend all but fifteen years of active incarceration. Hunley must also serve five years of supervised probation following his release from the Division of Corrections. The State had requested that the defendant receive a top-of-the-guidelines sentence of twenty-five years in prison. Hunley entered an Alford plea to charges of 1st and 2nd degree child abuse on October 19, 2021. An Alford plea is a type of guilty plea whereby the defendant does not admit guilt but acknowledges that evidence presented by the prosecution would be likely to persuade a judge or jury to find the defendant guilty beyond a reasonable doubt.

On January 6, 2020, Frederick County Sheriff’s Office deputies along with Emergency Medical Services personnel were dispatched to a residence in the 10500 block of Cook Brothers Road in Ijamsville for the report of an infant in cardiac arrest. The defendant made a call to 911 stating that he found his infant son “pale and blue” and began performing CPR. The infant was initially transported by ambulance to Frederick Health Hospital and later by helicopter to Children’s National Hospital in Washington, DC. Through extensive investigation, consultation with treating physicians and interviews, detectives determined that the infant’s injuries were consistent with physical abuse, including severe head trauma. Investigators believe that the child sustained broken ribs from abuse on a date prior to January 6th. The charges of 2nd degree child abuse stem from that incident. The defendant was the only person with care and custody of the infant during the timeline in which these injuries occurred. “This was no accident.  He deserved a substantial sentence for what was done to this child”, said State’s Attorney Charlie Smith. Doctors believe the child will continue to suffer serious developmental issues as the result of his injuries. At the age of two, he is still unable to walk, unable to eat whole food, and suffers from frequent seizures.

The State was represented by Assistant State’s Attorneys Tammy Leache and Lindsey Carpenter. 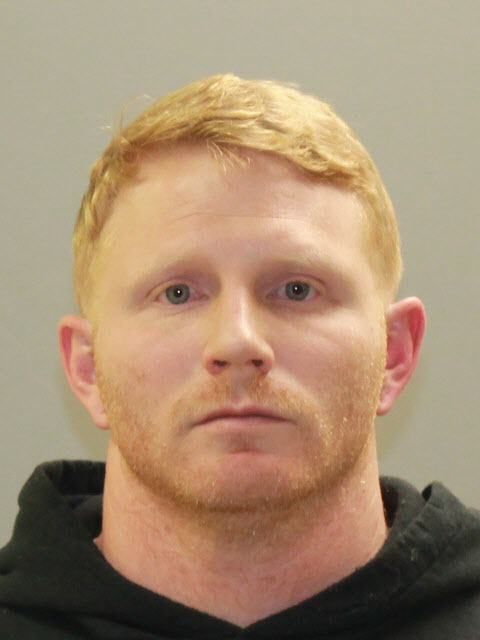