FREDERICK, MD – Late Wednesday evening in Frederick County Circuit Court, a jury returned guilty verdicts for nine (9) counts of Sex Abuse of a Minor following the two-day trial of Celestino Lopez-Aguilar, age 37, of Frederick. Judge Scott Lawrence Rolle ordered that the defendant continue to be held without bond until his sentencing February 14, 2023.

On December 31, 2020, a then-18-year-old disclosed to her mother that she had been sexually abused by Lopez-Aguilar, who was the former live-in fiancé of her mother. The defendant was seen as a father figure in the household. The victim stated that the abuse began when she was 7-years-old shortly after the defendant moved into the family home in 2008 and lasted until 2016.

Following the jury’s sweeping guilty verdicts, State’s Attorney Charlie Smith commented, “I am extremely proud of Chief Special Victims Unit prosecutor Tammy Leache’s work on this case. Our staff works tirelessly on behalf of the children of Frederick County to ensure that those who prey on our most innocent victims are brought to justice. We look forward to sentencing and hope that Mr. Lopez- Aguilar has plenty of time to reflect on his actions behind bars.” 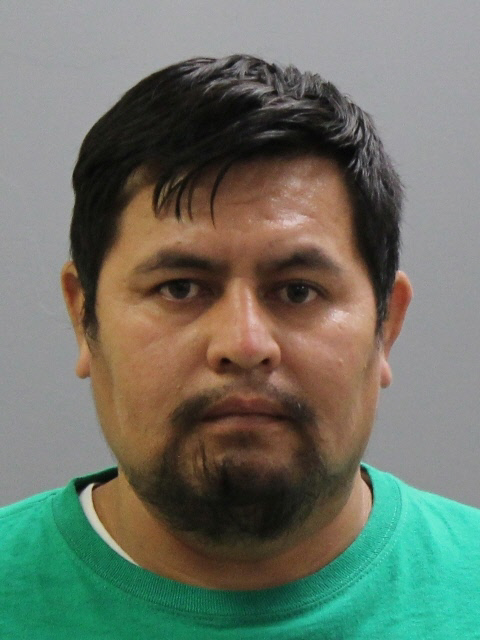