FREDERICK, MD – This morning in Frederick County Circuit Court, Heather Marie Frazier, age 36, of Mount Airy was sentenced by Judge Julie Stevenson Solt to ten (10) years suspend all but five (5) years active incarceration in the Division of Corrections. Frazier entered a guilty plea to the charge of involuntary manslaughter on August 22, 2022. Upon release from prison, Frazier must also complete five (5) years of supervised probation. The State had argued for a top-of-the-guidelines sentence of six years in prison.

State’s Attorney Charlie Smith commented, “This is a tragic case where drug addiction has destroyed a precious young life and the parents are faced with the consequences of their reckless actions.”

On July 3, 2020, Officers with the Mount Airy Police Department were dispatched to a home on Walden Way in Mount Airy for the report of an infant in cardiac arrest. EMS personnel transported the male nearly 3-month-old infant to Frederick Health Hospital. The infant passed away a short time later. An autopsy performed by the Office of the Chief Medical Examiner determined the cause of death as “Narcotic Fentanyl Intoxication” and the manner of death as homicide.

Investigators determined that Heather Frazier and her husband Jeremy Whitney Frazier were living in a basement apartment on Walden Way and had been mixing fentanyl in the same bathroom where they prepared bottles for their infant son. Fentanyl contamination led to the infant’s death.

Co-defendant Jeremy Whitney Frazier, age 35, of Mount Airy plead guilty to the charge of involuntary manslaughter on March 14, 2022. Judge Theresa Adams sentenced the defendant to ten (10) years suspend all but five (5) years active incarceration along with five (5) years of supervised probation upon release.

The State was represented by Assistant State’s Attorneys Tammy Leache and Lindsey Carpenter. 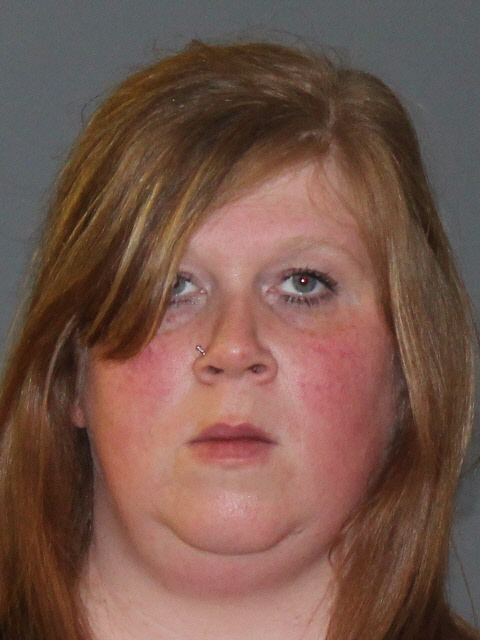