FREDERICK, MD – This morning in Frederick County Circuit Court, Jesse Cook, age 44, of Frederick was sentenced to twenty-five (25) years suspending all but twenty (20) years to actively serve in the Division of Corrections. The Honorable Scott Rolle also ordered that Cook serve three years of supervised probation upon release. Cook was found guilty of first and second-degree assault by a Frederick County Jury on June 23, 2022, after a three day trial.

Following the sentencing, State’s Attorney Charlie Smith commented, “The courts and juries are recognizing the seriousness of injury and potential death from strangulation. This strong sentence should serve as a warning that this and all forms of domestic violence are totally unacceptable and will be aggressively prosecuted and punished by lengthy prison terms.” Smith added, “I hope that the victim in this case can find some comfort in knowing that Mr. Cook will not be out of prison for a lengthy period.”

On June 16, 2021, deputies with the Frederick County Sheriff’s Office were dispatched to a home in the 5300 block of Kingsbrook Drive for the report of a domestic assault in progress. The female caller told 911 dispatch that she had locked herself inside her car and that her boyfriend was aggressively attempting to get to her. The defendant was detained shortly following the arrival of deputies and denied assaulting the victim. Further investigation revealed that an argument over money occurred when the victim told the Defendant that she wanted to leave the relationship. Mr. Cook strangled the victim to the point that she was seeing black and was concerned for her life. The victim was eventually able to run out of the house and lock herself inside her car. The defendant proceeded to nearly rip off the car door handle and bang on her car windows before law enforcement arrived. 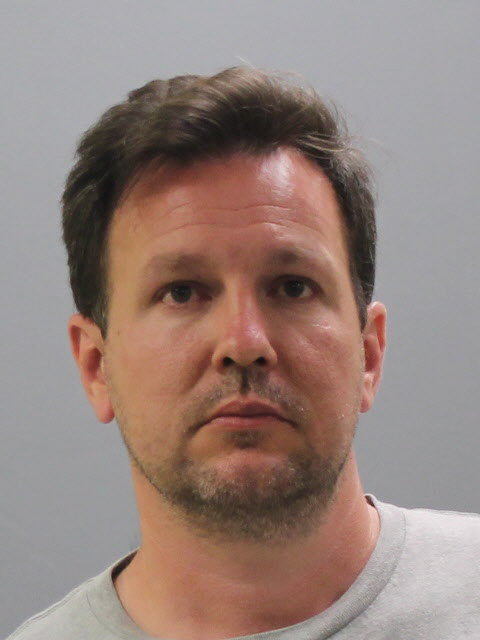