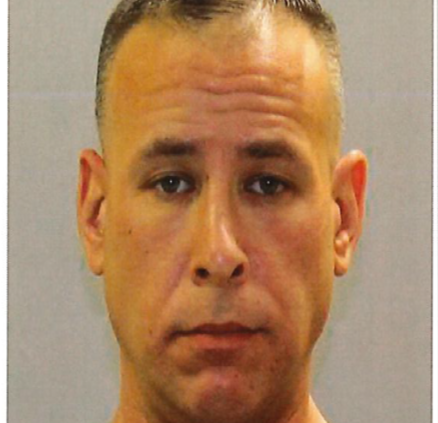 FREDERICK, MD – This afternoon in Frederick County Circuit Court, Jason Paul Havelt, age 44, of Ijamsville, MD plead guilty to 3 counts of Aggravated Animal Cruelty, 1 Count of Possession of a Shotgun with a Prior Conviction and 1 Count of Possession of a Rifle with a Prior Conviction.  He was sentenced by the Honorable Judge Scott L. Rolle to 39 years suspend all but 12 years to serve in the Department of Corrections. Upon release, Havelt will be on 5 years of supervised probation with special conditions.

In November 2021, Detectives from the Frederick County Sheriff’s Office were forwarded a complainant of a possible bestiality case from Animal Control. Detectives observed numerous screenshot pictures of a male subject conversing with another individual regarding having sexual contact with dogs. The male subject was identified to be the defendant, Jason Paul Havelt, of Ijamsville Maryland. Detectives obtained a search warrant to seize the defendant’s cellular devices to investigate the allegations further. Upon review of the defendant’s cellphone, detectives located numerous chat conversations regarding performing sexual acts on a dog, identified as the defendant’s German Shepard dog named Zeus. Detectives also located numerous videos saved and sent to others displaying the defendant performing fellatio on his dog. Detectives obtained a search warrant for the defendant’s residence and located several firearms. The defendant is prohibited from possessing firearms due to a prior conviction for a crime of violence. The Defendant’s two German Shepard dogs were removed from his home by Animal Control. A civil agreement was reached returning the dogs to the Defendant’s parents as it was determined they have a healthy relationship with the dogs.

Havelt will serve 5 years of supervised probation upon release, with all standard conditions and certain special conditions such as a psycho-sexual evaluation, mental health evaluation/testing/treatment as directed, computer monitoring, forfeit the firearms and ammunition, he cannot own or possess any animals, and animal control is allowed to conduct random checks. The replevin agreement says he is not allowed within 100 feet of his parents’ home where the dogs are now.