FREDERICK, MD – After closings delivered this morning by State’s Attorney Charlie Smith in Frederick County Circuit Court, a jury deliberated into the afternoon before returning guilty verdicts for Second-Degree Murder, Use of a Firearm in the Commission of a Crime of Violence, and Possession of a Regulated Firearm-Under age 21 in the trial of Darin Tyler Robey, age 21, of Frederick. The defendant was twenty-years-old at the time of the incident. Judge Scott Rolle scheduled sentencing for October 4, 2022 at 9:00 am.  Yesterday, Assistant State’s Attorney Ricky Lewis successfully argued that self defense was not generated by Robey’s testimony, and therefore Judge Rolle ruled it would not be considered by the jury.

Following the verdict, State’s Attorney Charlie Smith commented, “I take comfort in knowing the family will receive justice for the murder of Jaion.  At sentencing, I will be asking for substantial incarceration for Robey for this truly senseless murder.”  Robey faces up to 65 years in prison on all counts.

On December 26, 2021 at approximately 7:12 pm, officers with the Frederick Police Department were dispatched to the Burger King located at 101 Routzahn Way in Frederick for the report of a shooting. Responding officers found the victim, identified as 21 year-old Jaion Antonio Penamon laying on the floor near the restaurant’s inner door unresponsive. He was pronounced dead on the scene by medical personnel.

Investigators learned the defendant, Darin Robey, went to the Burger King that evening to confront his girlfriend about an affair she was having with a co-worker. Robey came to the restaurant carrying a loaded handgun in his jacket pocket. Robey began to argue with the girlfriend. Penamon noticed the argument from outside, and came inside to confront Robey.  An argument ensued and Penamon asked Robey to take it outside. Witnesses then saw Robey pull a handgun from his jacket pocket and shoot Penamon twice in the chest.  Robey fled after the murder, but was later apprehended by police. 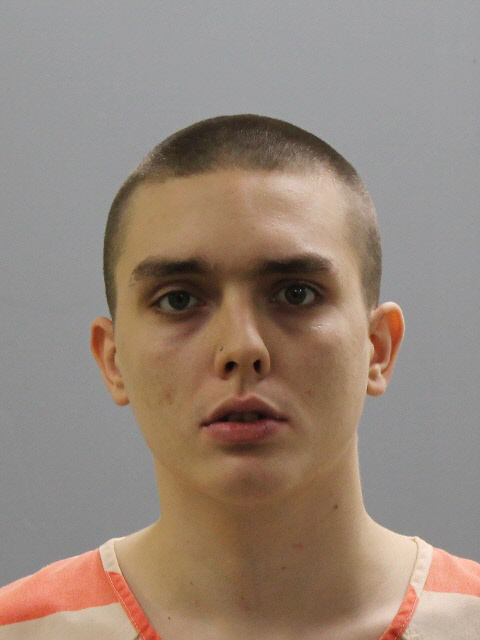