FREDERICK, MD – This morning in Frederick County Circuit Court, Salvador Antonio Javitt, age 21, of Frederick, MD, appeared for sentencing before the Honorable Judge William R. Nicklas Jr. The defendant pled guilty to attempted 2nd degree murder and 1st degree assault, both crimes of violence, in a previous hearing on April 9, 2021. Javitt was sentenced to 30 years suspend all but 6 years for attempted 2nd degree murder and 20 years suspend all but 5 years for first degree assault, with the sentences running consecutively. The defendant will serve 11 years active incarceration. The Court also recommended the Patuxent Institution. Following his release, Javitt must complete 5 years of supervised probation. Javitt will receive credit for time served at the Frederick County Adult Detention Center since October 17th, 2019.
On October 16, 2019, Frederick County Sheriff’s deputies were dispatched to the 6700 Block of Overton Circle for the report of an assault. The 911 caller, identified as the defendant’s sister, discovered her parents suffering from severe blunt force injuries and told dispatchers that the defendant had been arguing with his parents and was no longer at the home. As part of the investigation, detectives learned that the injuries were the result of the victims being attacked with a baseball bat. Both victims were flown to the R. Adams Cowley Shock Trauma Center in Baltimore with life-threatening injuries.
Since the attack, the defendant’s parents have recovered from their injuries and asked for leniency from the court at sentencing. Due to the serious and violent nature of this attack, the State believed a strong sentence was warranted and recommended 18 years active incarceration and also recommended that the Court refer the defendant to the Patuxent Institution as part of his prison sentence.
State’s Attorney Charlie Smith commented, “It’s always difficult when you feel differently about punishment than the victims. In the end, I think the judge balanced their position against ours and came to this sentence.”
The State was represented by Violent Crimes Unit Chief Assistant State’s Attorney Rebecca Clinton and Assistant State’s Attorney Brett Engler. 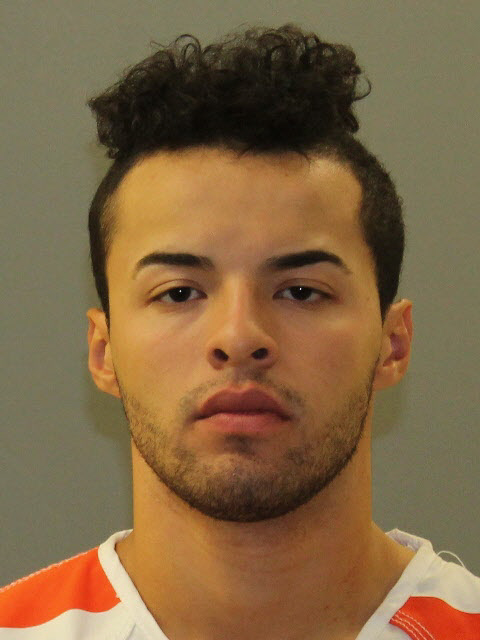